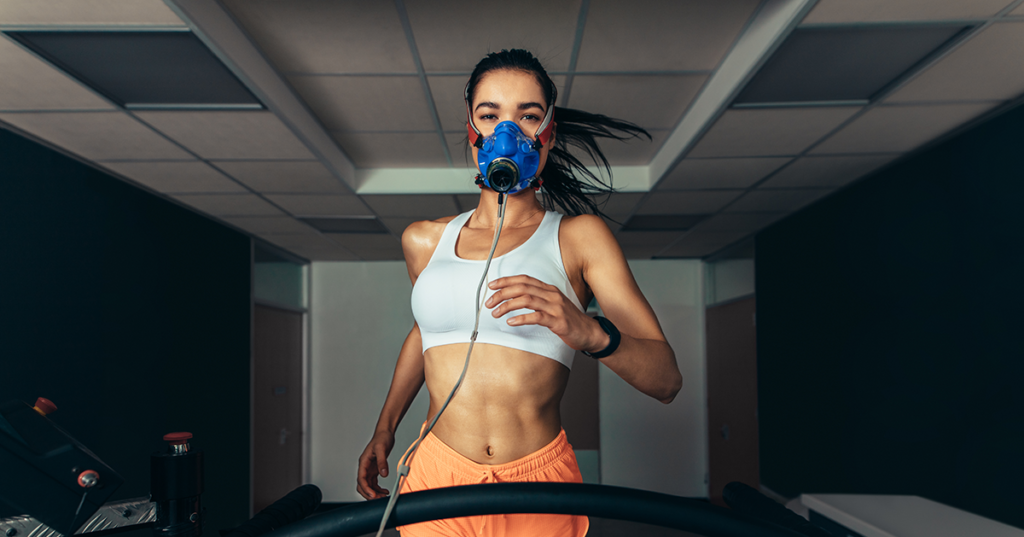 What is the Lactate Threshold? 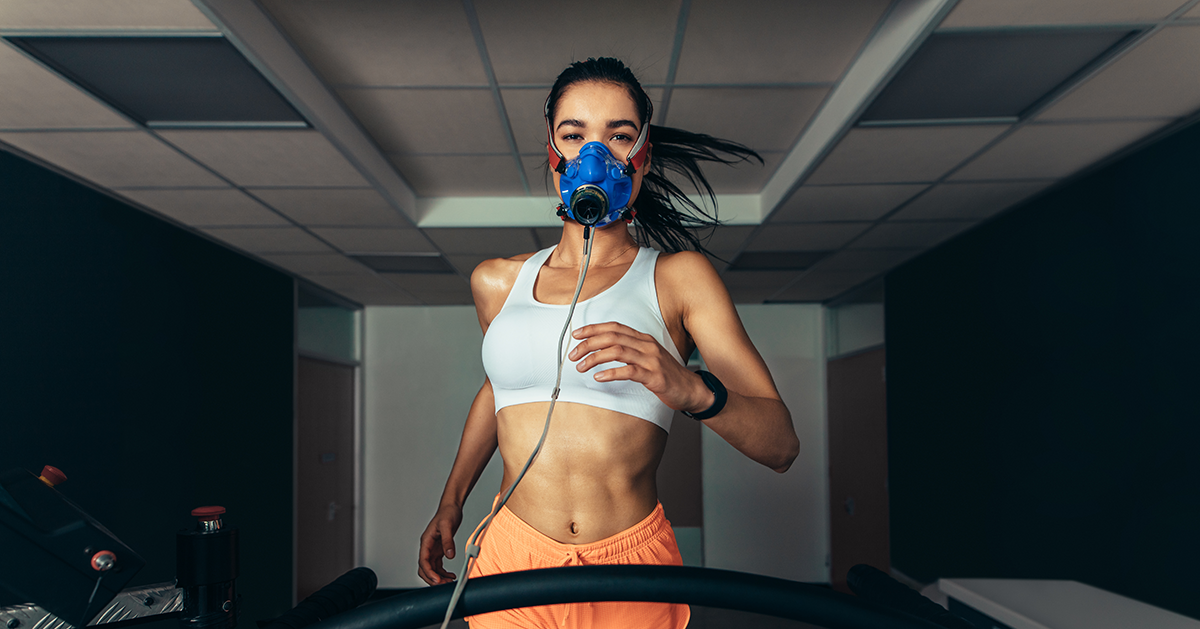 Because the lactate threshold is so important to distance running success, I focused my graduate studies in exercise physiology on it. As mentioned, as you run faster and faster, you produce more and more lactic acid. Eventually, your production of lactic acid is greater than your ability to clear it and you then begin to rapidly build up lactic acid as shown in the graph below. 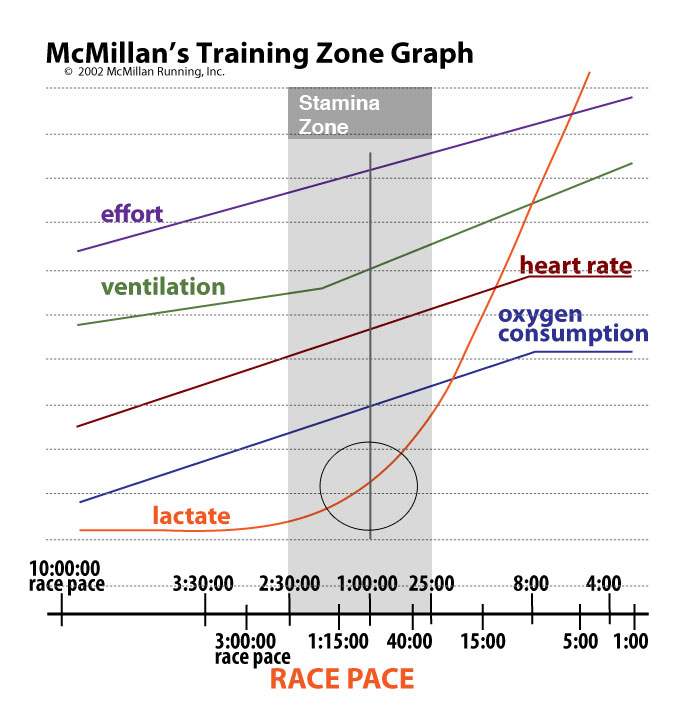 The key adaptations that result from “threshold training“ (or Stamina zone training in McMillan terminology) deal with what scientists call the “Lactate Shuttle.”

While we used to think that lactate was simply produced and eventually accumulated to the point where fatigue sets in, we now know that lactate is always being formed, just at different rates. At rest and during light exercise, only small amounts are formed. During heavy exercise, large amounts are produced. Once formed, the body has mechanisms whereby the lactate is “shuttled” to other tissues to be used for fuel, sort of like recycling. This recycling or shuttling has a maximum capacity, however. Once reached, the production of lactate outpaces its removal, resulting in its accumulation in the blood. Thus, the lactate threshold is reached.

I should note that lactate has a partner, a hydrogen ion. When the lactate and the hydrogen ion are together, they form lactic acid. Once produced, however, lactic acid quickly splits into lactate and its former pal, the hydrogen ion. Like lactate, the hydrogen ion, which causes the working muscle cells to become more acidic and begin to fatigue, is controlled, up to a limit, by the body. This process is called the bicarbonate buffering system. This system captures the hydrogen ion thereby forestalling the rise in acidity in the muscles. Once this system is overwhelmed, the cells become more and more acidic which interferes with energy production and muscle contraction and this acidic state is associated with fatigue.

Luckily, improving your lactate threshold pace is quite easy to do and across your training plan, you’ll do a variety of workouts (within the Stamina Zone) designed to push that threshold to a faster pace. This is a big part of where your breakthrough race performance will come from. As you push your lactate threshold speed faster, race paces feel easier and take less energy – saving that precious energy for later in the race.