UPGRADE YOUR TRAINING FOR $14.95 PER MONTH AND I'LL HELP YOU TRAIN SMARTER WITH FEWER INJURIES

The McMillan Run Team is the most popular (and cost-effective) way for you to tap into the power of a McMillan training plan and work with world-renowned coach, Greg McMillan. And as a McMillan Run Plan customer, you can upgrade to the Run Team for only $14.95 per month.

Want to get even more from your McMillan Run Plan? Join the McMillan Run Team so you'll have world-class coaches at your side and a community to share your running with as you train for your goals. Don’t let another minute go by. Sign up today!

Imagine having all of your questions answered by world-class coaches. As a Run Team member, you will! Greg and the entire McMillan coaching staff are at the ready to answer your questions, help you through your training plan, cheer you on and keep you accountable as you chase your dreams.

You know the power of the McMillan Training System and as a Run Plan customer, you can upgrade to the Run Team for only $14.95 per month! The regular price is $29.95 per month but for you, it’s just $14.95 per month. What a deal!

If you’ve met Greg or any other McMillan coach, you know that a hallmark of their coaching is caring. They truly care about their athletes. As a member, you become part of the McMillan family of runners. We support one another. We share our insights, our highs, our lows and our ongoing drive to enjoy a lifetime of running.

Yes, you read that right. You can upgrade your Run Plan with McMillan Coaching Access for less than $15 per month!

"After years of coaching runners, I firmly believe that the team is the shortcut to success. I’ve seen it first hand in the new runner groups I’ve coached as well as my Olympic training team. Having a coach and fellow runners that share your passion, provide ongoing support through the good times and bad times and fully understand the challenges faced as you chase your goals keeps you motivated, inspired and on track to become your best you." - Coach Greg

Feels so easy to run so fast? Yes it can! - A note from Coach Greg

Ever been in great shape? Ever had those effortless runs where it feels so easy to run so fast? I bet you have and over the last 20 years, I’ve been developing a training system that gives you that feeling over and over again – a system that combines the best of exercise science with the lessons learned from the greatest coaches and athletes of all time. The result is as close to a fool-proof training system as you will find. And with Run Team, you’ll get to experience this fun and motivating training system for yourself.

The fact is that with a proper understanding of exercise science combined with what some of the greatest coaches in the sport taught me, I’ve created successful training plans like the one you’re now on. And now with Run Team, you take it to the next level and get premiere benefits for less than $15 per month.

I hope you’ll upgrade to Run Team because I firmly believe that if you add access to a knowledgeable coach like me and the support of teammates to your smart training plan like the one you are on, you can truly reach your ultimate potential as a runner.

"WOW! This is the lowest cost training & coaching service McMillan has ever offered and I'm loving it!" - Dean B.

Is Run Team right for you? Ask yourself these questions.

Would you like to ask Coach Greg questions as you work through your training plan?

Would you like to learn more about training, nutrition, injury prevention, cross training, gear, etc. from Coach Greg and other running experts?

Would you like to be inspired and motivated by teammates – people who “get you” and your running?

Would you like to pay less than $15 per month for all of the above?

If you answered yes to any of the above, Run Team is right for you! Join today. 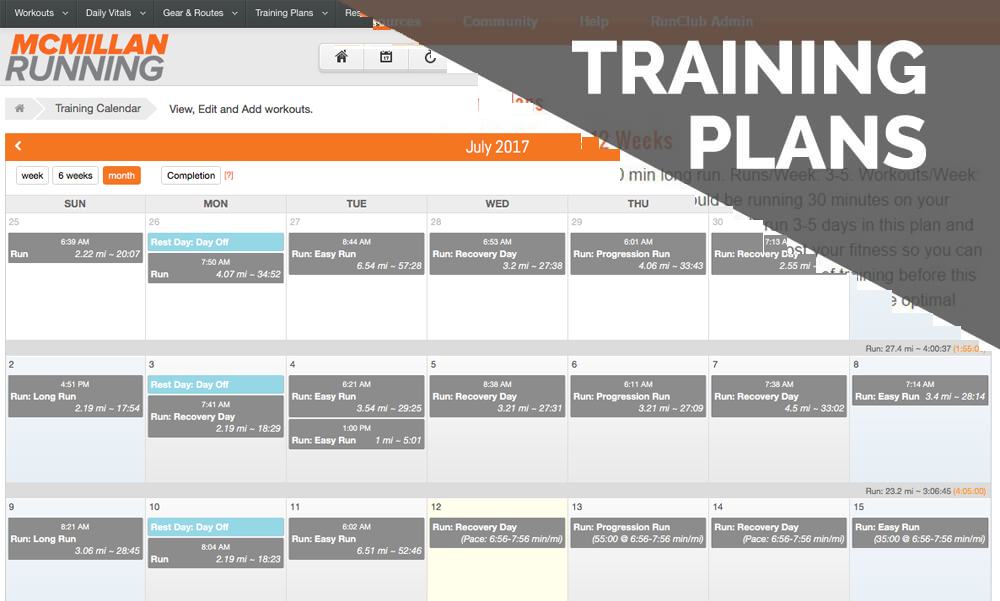 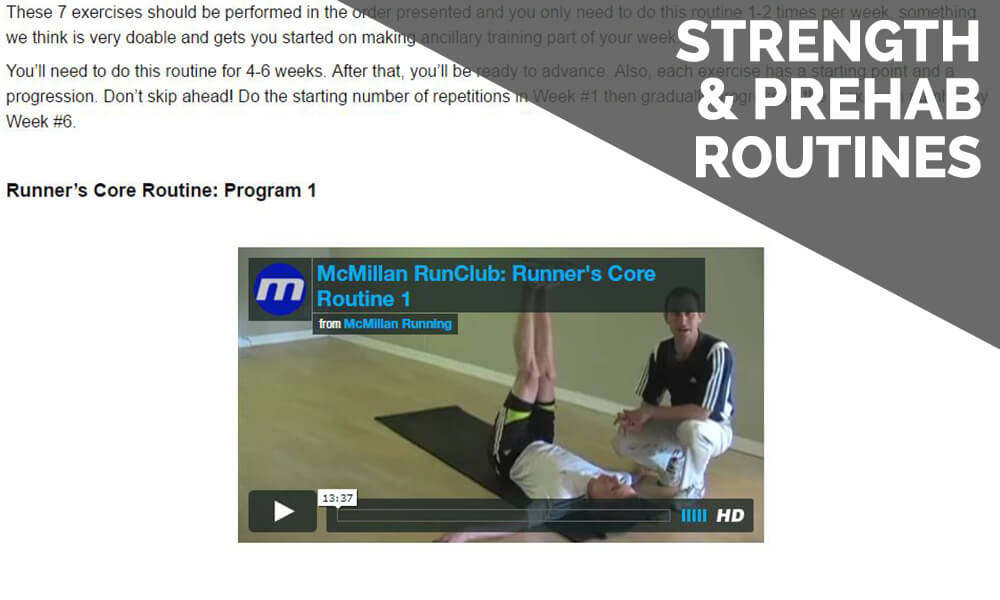 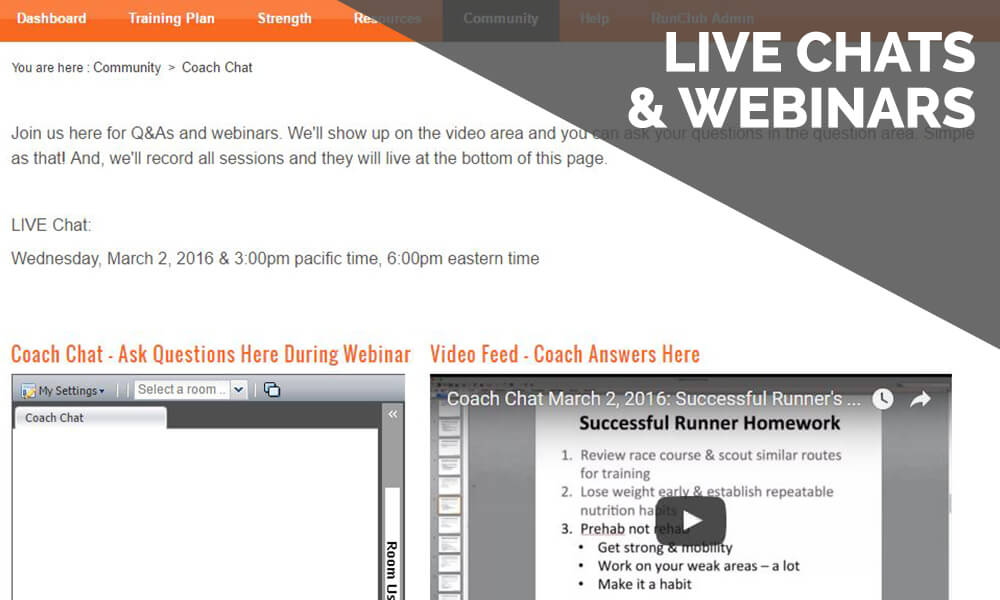 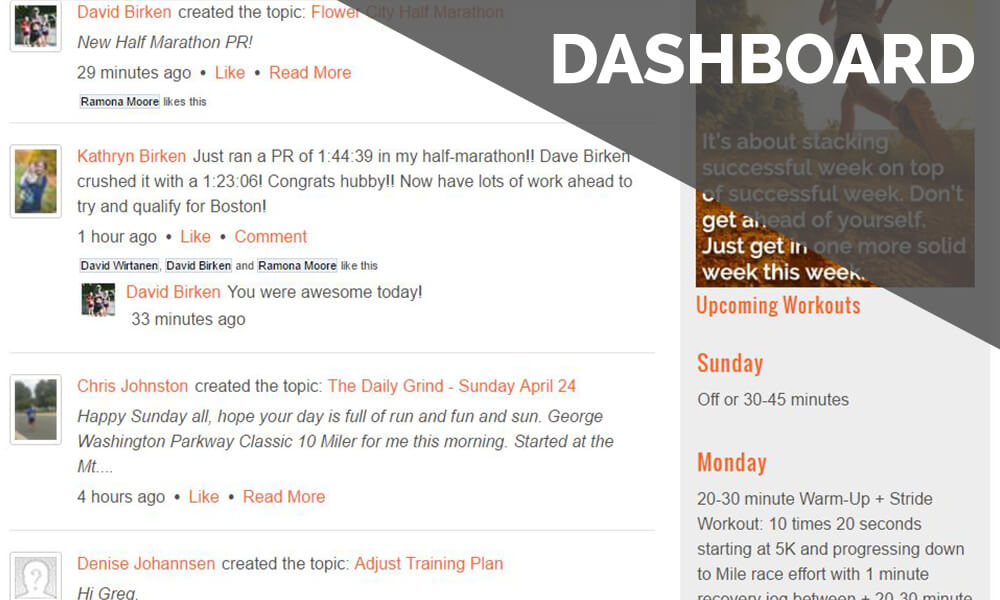 This tops my best year of racing ever with PRs in the 5k, 10k, half marathon, 50k and 50 miler. Feeling lucky and proud. Thanks for getting me there!
--Jason P.

Thank you Run Team members, Greg and the other coaches. What a family – great to learn from, encourage each other and get some re-assurances when you are in doubt. Roll on to the next race.
--Andy C.

Thanks, Greg! I really appreciate your advice and support through this training cycle. I’m feeling confident going into this weekend, and can’t wait for Saturday!
--Craig T.

As you know, I am one of those runners who is puzzling over pacing strategy relative to the sections of the course and my fitness, so it was very helpful.
--Rob F.

Get unlimited access to professional
training advice and instruction.

Access your training and log your progress ON YOUR TIME. Our tools are available anytime and anywhere.

We use our proven, scientifically-based methods to strengthen your running, increase your performance and improve your health.

Train on your own schedule. Morning person or night owl, we’ll be ready for you.

Our site and tools are optimized to perform no matter what your device or operating system.
(And yes, there’s even a free app!)

Greg McMillan is considered one of the world’s leading distance running coaches. He’s successfully coached the full spectrum of runners from new runners in charity marathon groups to age groupers to Boston Qualifiers, National Champions and even Olympians. His expertise comes from his unique background:

– Runner – Greg was state champion in high school, competed collegiately and was a US National Champion as a masters runner. His athletes know he’s “Been there. Done that.” and that he appreciates what it takes to get the most out of yourself.

– Exercise Scientist – With a graduate degree in Exercise Physiology, Greg understands the science and how to harness it to improve your running. He understands that not every runner is the same and uses his knowledge of science to create training plans that are perfectly suited to each unique runner.

– Coach – With coaching certifications and mentorships with some of the greatest coaches to ever walk the planet, Greg, even at a young age, was considered to be one of the best in the business. He’s been successful with new runners, experienced runners, young runners, older runners, men, women, short distance and long distance. His diverse coaching background allows him to help any and all runners achieve their best.

He receives accolades from his athletes, other coaches and the running media. Amby Burfoot, Editor at Large of Runner’s World magazine says, “Greg McMillan is one of the best and smartest distance running coaches in America.”

Wouldn’t it be great to work with such an amazing coach?! In Run Team you will! 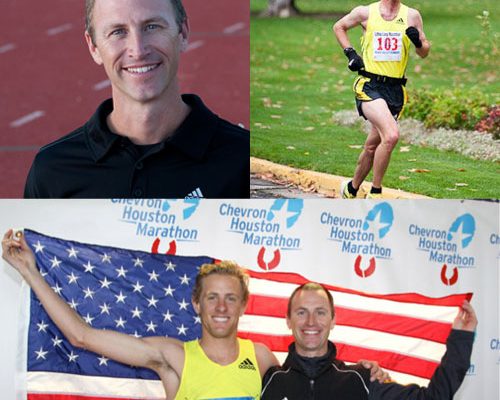 Let this be the year you crush your running goals! 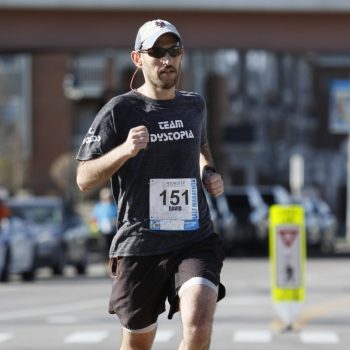 “Well, MCMILLAN RUNNING STRIKES AGAIN. I crushed my half marathon PR today at the Rochester Flower City Half Marathon. Came in at 1:23:06 for 15th overall and 3rd in my age group. That would mark just under a 7 minute improvement from my last half at Philly in the fall and a 13 minute improvement from when I ran Flower City Last year. Thank you McMillan Run Team! Now on to getting ready for a Boston Qualifier!” 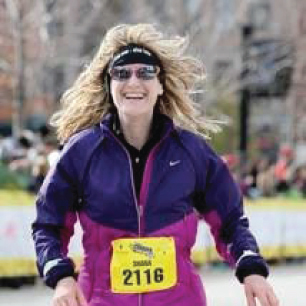 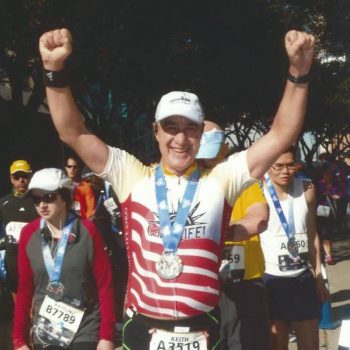 “Over the past two years, my marathon times have steadily increased. My goal of qualifying for the Boston Marathon seemed more like a dream than reality. At the urging of a friend, I signed up with your program. With your guidance, I was finally able to achieve my goal of qualifying for the Boston Marathon on January 17 at the Houston Marathon with a time of 3:34:48, beating my previous personal record by 16 minutes. Thanks to your coaching and your program I ran the perfect race!” 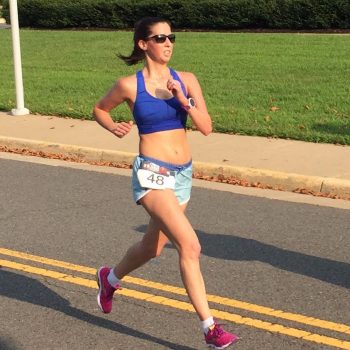 “I had been doing the same workouts for years, and had plateaued. Having new challenges each week keeps things fresh, and I love the feeling of completing a workout that looked difficult, or even intimidating, on paper. I’m enjoying training more than I ever have before because I’m continually presented with new, challenging workouts and getting the satisfaction of completing them, as well as dropping my race times.”
SIGN ME UP!

Common Questions About the Run Team

What happens when I join?

Just as when you bought your training plan, you’ll receive an email to unlock your Run Team membership. Then, you simply login and you’ll see the Run Team access added to your account and can immediately tap into the power of Greg’s coaching advice and webinars plus you can meet your new teammates, who will be by your side as you train for your goals.

How much does this cost – are there hidden fees?

Right now it’s only $14.95 a month…for everything! Note: This is a special deal because you already have your McMillan Run Plan.
– Training guidance from Greg  (Yes. THE Greg McMillan will answer your questions.)
– Access to Coach Greg’s private online training community (webinars, teammates, pep talks, etc.)

No hidden fees. Just $14.95 per month for your training plan and coaching access .

Absolutely. You can ask questions in your training log, you can post questions in the discussion areas, you can message Greg directly. Run Team gives you exclusive access to THE coach that Runner’s World describes as “…one of the best and smartest distance running coaches in America,” Greg McMillan.

I am a [beginner, expert]. Is Run Team still right for me?

An astounding yes!! We have plans and help for ALL running levels. Remember, it’s not just about the training either. You are now part of a team – fully immersed in a tribe that is as dedicated to running as you are.

We have plans designed for all types of runners. From your very first 5k all the way to your fastest marathon. Plus, you get a group of world class coaches to support you through them!

What if I’m not training for a race right now?

No problem! We have base/maintenance plans and rebuild fitness plans to help you build (or rebuild) your fitness, hill training modules so you can work on become a better hill runner, speed modules, stamina modules and more. Run Team is set up so you can easily transition from one plan to another as you move from one goal to another and Greg is available to guide you through the process.

What if I need to cancel?

We understand that things come up and you may need to leave your team. You can cancel at any time, no questions asked.