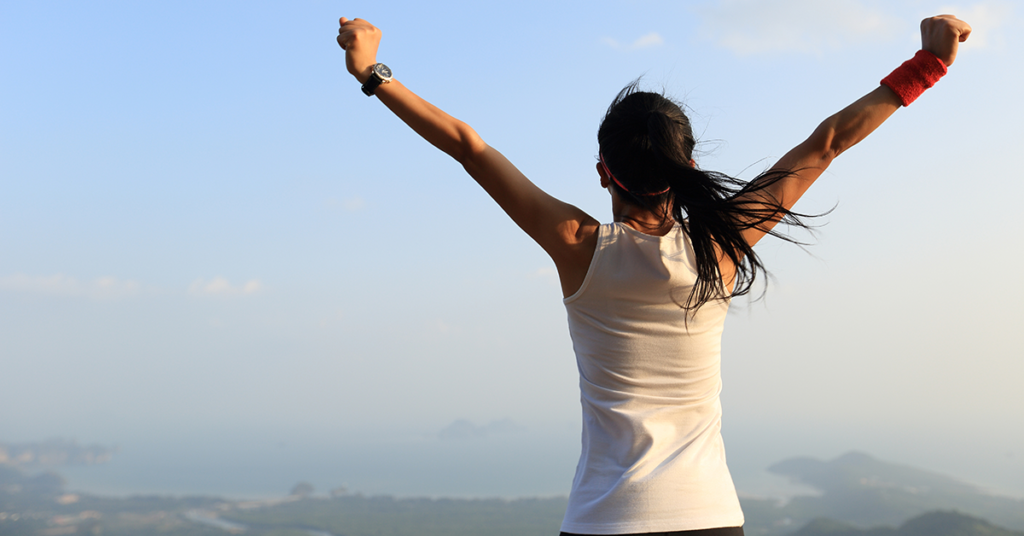 Dream Big and Achieve Your Goals

“Our greatest weakness lies in giving up. The most certain way to succeed is always to try just one more time.”  – Thomas A. Edison

One of the biggest lessons I have learned during my experience as a coach is the importance to never stop dreaming about the next big goal. There are different types of goals – tangible goals, goals that require to reach a little further, lofty goals, big goals, and dream goals. It is important to recognize which category your goal may be in and know the reality of achieving the goal, however, it is still good to dream.

As a college freshmen I set a goal to become a national champion, but eventually I realized that goal was not tangible for me for a number of reasons. The first reason was that I was injured constantly and for someone with a modest running talent, cross training could only take me so far. The second reason was that I didn’t have a national champion level of talent. Of course, if I had been healthy, I may have been able to find out just how talented and tough I was, but more than likely I probably would not have won a national title.

But as an ambitious 18 year old, I thought it could happen. Eventually my goals shifted a little and through the injuries, they became geared more towards getting healthy and contributing to the team’s success. I believed that I was put on that path for a reason. I loved running and pushing myself to my limits so I never gave up on my goal. While numerous others in my position may have given up and quit, I stuck it out and every day in the pool I reminded myself why I had stuck it out. It was because I believed in achieving my dreams and goals.

GETTING THROUGH TOUGH TIMES

It is easy to get down on yourself when things are not going well or the way you had planned them out. It is easy to think, “maybe this is just not for me,” and that is something you will have to honestly ask yourself because no one can make you want it but you. I have been told on numerous occasions that if you stick it out through the tough times you will hit a valley and things will start to smooth out.

I suggest mapping out some goals that help you through the tough times, if you have them. For example, if you are waiting for an injury to heal, you could create a non-running goal, such as holding a plank for 5 minutes.

GOALS PROGRESS WHILE YOU DO

Aaron, my husband and a professional runner, never dreamed of being a professional runner or even an All American runner when he was in high school. He dreamed of being a team leader and a state champion. He made his goal to finish higher than he previously did at the state meet, to lead his team to wins and to push himself as hard as he could each race. Once he was in college, he made a new goal of being in the top 7 and then an All American, and then a national champion. It wasn’t until the end of college when he was told that he had the ability to run professionally that he started to even think about that as a goal. Then once his times were fast enough, he started to believe in that dream too.

What are your dream goals and how do you see yourself achieving them? Maybe you are 12 minutes away from a Boston Qualifier and it feels daunting because it is so far away. Make qualifying for Boston your dream goal, the height of your expectations. Then set smaller benchmark goals to keep you focused and pulling you along the journey.

So often we get stuck on the overall goal and forget to enjoy what we are experiencing in the moment. As runners, we share the same gift: the enjoyment of running! I tell my daughter all the time that it does not matter if you are fast or slow or somewhere in between as long as you love it and enjoy doing it. Running is something you get to do for you, for life, and your goals are personal to you. Don’t let the expectations of a goal take the enjoyment of running away from you.

One way my athletes and I have worked together to make concrete, realistic, and progressing goals is to first talk about them. Goals are no good being trapped inside of you; if you verbalize them they become a reality. Yes, we become more vulnerable because it gives us something we may fall short of, but sometimes we really learn a lot about ourselves and can reflect back on what we have done when we fall short of something.

I always like to ask my athletes in our first conversation about their immediate goal and their long-term goal. Once we have both written down we can look at benchmark goals to aim for along the way. Just recently I had the joy of watching one of my high school athletes hit a goal she made a few years ago. It took a few years, but we have made a lot of great progress and she has been able to grow as an athlete – both in racing and training, mentally and physically. It was so rewarding to look back at where she has come and see the progress she has made to get to where she is today – racing like a veteran, making mature decisions in training and racing, and putting her years of fitness to the test each time she races.

It is easy to get caught up in wanting to realize a goal right now, but remember that running is measured week-to-week, month-to-month, year-to-year. It is the accumulation of all the many weeks of training stacked on top of each other that result in improved fitness. Don’t give up if you don’t hit a goal immediately. Give yourself some time, refocus and enjoy the process of getting from one goal to another. Also, don’t forget to dream a little. It is the overall ceiling of dreams that provide an umbrella for all of our goals.

WHAT ARE YOUR GOALS?

I encourage you to ask yourself, “what are my goals?”. Where do you want to be in 3 months, 6 months, 12 months? What do you want to get out of training? A goal can be so much more than just a number on a results page. I will not promise that times will always be easy, but if you believe in yourself, in your dreams, and in your ability to reach your goals, you will go far!

Read more about the complicated emotion of confidence and how you can influence it: Considering Confidence

Annika Braun is a McMillan Running Coach. Learn more about our Personal Coaching where you can train with a coach like Annika by your side to plan your training and talk about race strategy, performance nutrition, injury prevention, stretching, and much more.

“I have achieved my goals for 5K, 10K, and now a Half Marathon – thanks McMillan Running!”
-James W 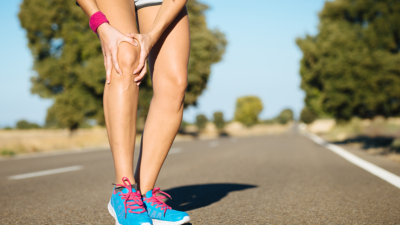 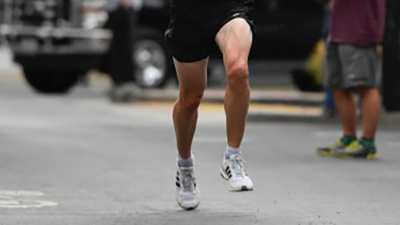 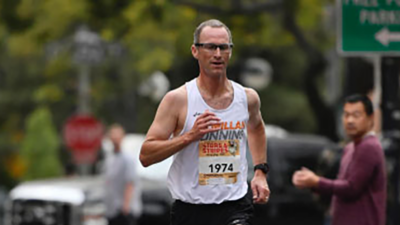 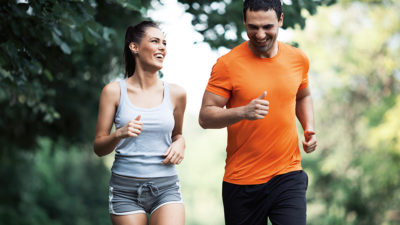