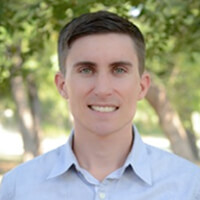 • McMillan Coach since 2005
• Lydiard Certified Coach
• Enjoys working with runners of all ages and ability levels
• NCAA All-American Distance Runner
• We call him “Middle”. You can too. 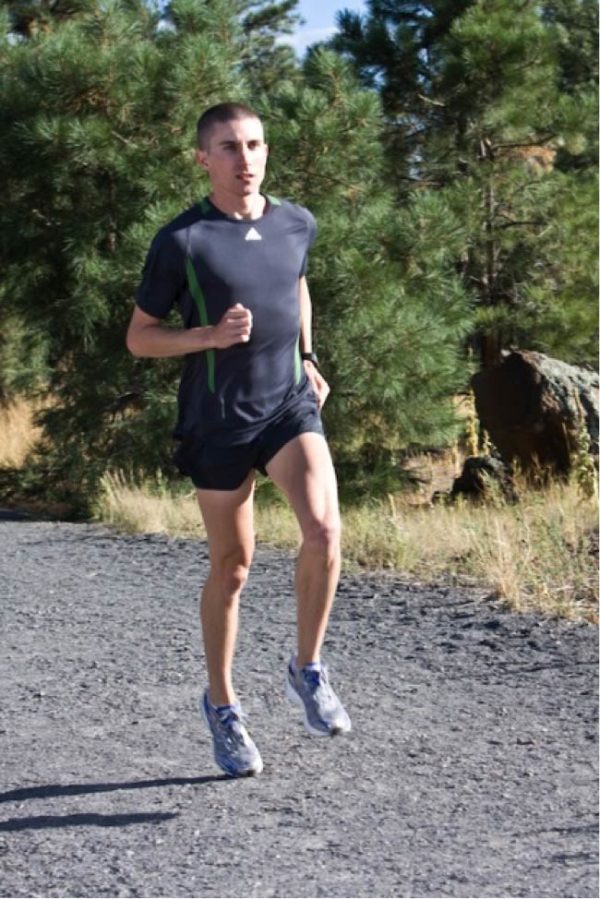 Andrew hitting the trails in Flagstaff 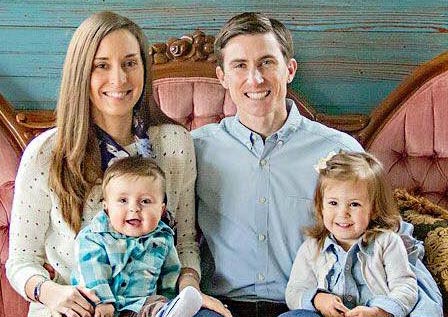 Andrew has worked for McMillan Running since 2005, helping to grow its reach to runners around the world.

Andrew’s favorite aspect of coaching is the opportunity to work with runners of all ability levels and ages—from new runners to Boston Qualifiers to High School runners.

Andrew is a lifelong runner and student of the sport. He was an All-Conference, All-Region, and All-American distance runner for the University of Texas Longhorns, as well as First Team Academic All-Big XII in Cross Country and Track & Field. Andrew trained under Jason Vigilante while at the University of Texas and under Greg McMillan as part of his Olympic-Development Team. During that time, he learned about himself as a runner and applies this knowledge as a coach.

When not coaching, he enjoys spending time with his wife, daughter, and son as well as watching college football. Andrew is also the Elite Athlete Director for the BCS Marathon & Half-Marathon.