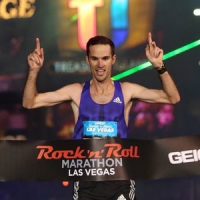 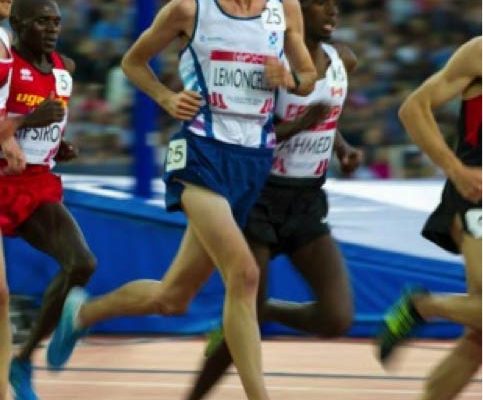 Andrew competes in the Commonwealth Games 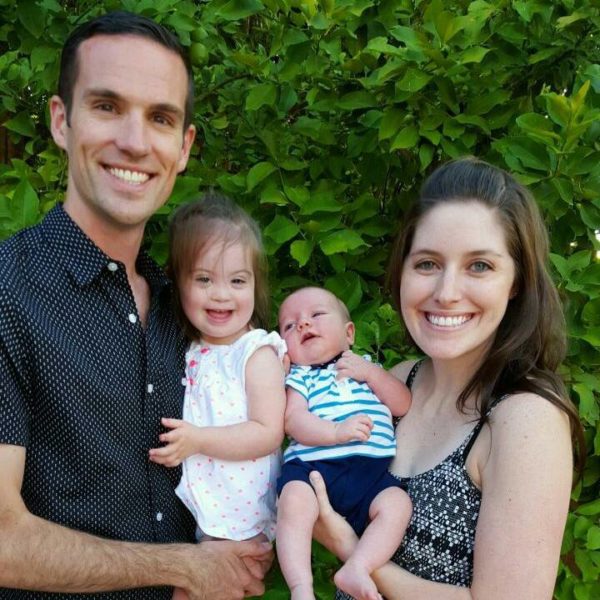 Andrew has worked for McMillan Running since 2010, helping to grow its reach to runners around the world.

Andrew enjoys working with runners of all abilities and has extensive knowledge on helping injured runners to stay fit and return from injury after having focused some of his studies on cross training. Andrew also helps out with our running camps where he leads core training sessions, form and warm-up drills as well as being on our panel of experts who provide advise and answer questions to help each runner become the best athlete they can be.

An accomplished runner himself, he has been an international athlete since he was 15 years old having represented his country in cross country, track, road running and mountain running. Having won many national titles and distinctions in distance running in his home country of Scotland, he moved to the USA to take up a scholarship at Florida State University. He thrived under the team training environment and helped FSU to win back to back team national track and field titles by placing 4th in 2006 and 2nd in 2007 in the 3,000m Steeplechase.

After graduation, Andrew joined forces with Greg McMillan to be a part of the McMillan Elite team. A year after working with Greg, he was selected to represent the UK in the 2008 Beijing Olympics, a lifetime dream. He then decided to focus on longer distances, which he did with great success running some of the fastest times ever by a Scottish athlete. In 2010 he made his marathon debut and placed 8th in the London Marathon. That same year, Greg brought Andrew on as part of his coaching staff to use his experience to help runners of all abilities to become better athletes.

Andrew has a wife, Julie and daughter Isla, who was born in 2013. Isla was diagnosed with Down’s Syndrome and with all the support that they received, Andrew wanted to give back to those who had helped them so much. Just a few months after Isla was born, Andrew set a Treadmill Half Marathon World Record (running 67.29) and with the help of McMillan Running, raised $34,000 for the National Down Syndrome Society.